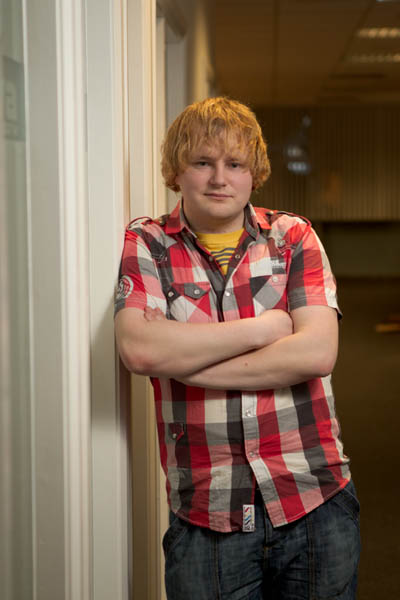 Denzil Lacey is an Audio Producer, Sound Designer, Composer and Production Director from Dublin, Ireland. He currently works with clients across the world in creating world-class and instantly recognisable Sonic Branding.

He currently works with SiriusXM Satellite Radio on a number of their channels including: Eminem’s Shade 45, Diplo’s Revolution, Ozzy Osbourne’s Boneyard, Studio 54 Radio, Chill and Utopia. SiriusXM has over 33 million subscribers and has bases in New York, Washington DC and Los Angeles, California.

Over the past ten years, he has worked for the biggest Irish Radio Brands including: RTÉ, FM104, Dublin’s Q102 and SPIN.

He was born and lives in Dublin, Ireland, but travels a lot (mainly to Los Angeles)

Work that can be heard globally.

Audio and Sonic Branding is the glue to every business – It is also the audio form of a graphic logo that in turn creates a Station Sound. I take a very musical approach to all my Imaging to create a sonically pleasing sound.

Here is a selection of work I’ve created for clients across the globe!

SiriusXM – Imaging Highlights (January 2020) You might notice a new intro. Thanks to Kelly Doherty and Lisa Keys for being involved. Really...

SiriusXM – Imaging Highlights (2019) I am now celebrating one year with SiriusXM – working across several Music channels including: D...

People who trust mE

I love chatting about all things Audio Branding, Voiceover, Movies and Music. Feel free to drop me a message and if you’re in Dublin – the coffee, tea, biscuits and beer is on me!