As 2019 comes to a close – I thought it would be cool to reflect on the last year and advice that our guests have given us since “Imaging In 2019” began. To read each interview in full – just click on each person’s name! What was the best tip you know now, that’d you wish you knew when starting …

Welcome to the “Imaging In 2019 Series” – a blog series that interviews inspiring producers and great creators of Station Sound. Scott Banks Scott Banks is one of the most talented CHR Producers in the world and currently works for “IMGR” from Wisebuddah in London, England. His ability to create catchy sonics within the work he creates makes him an … 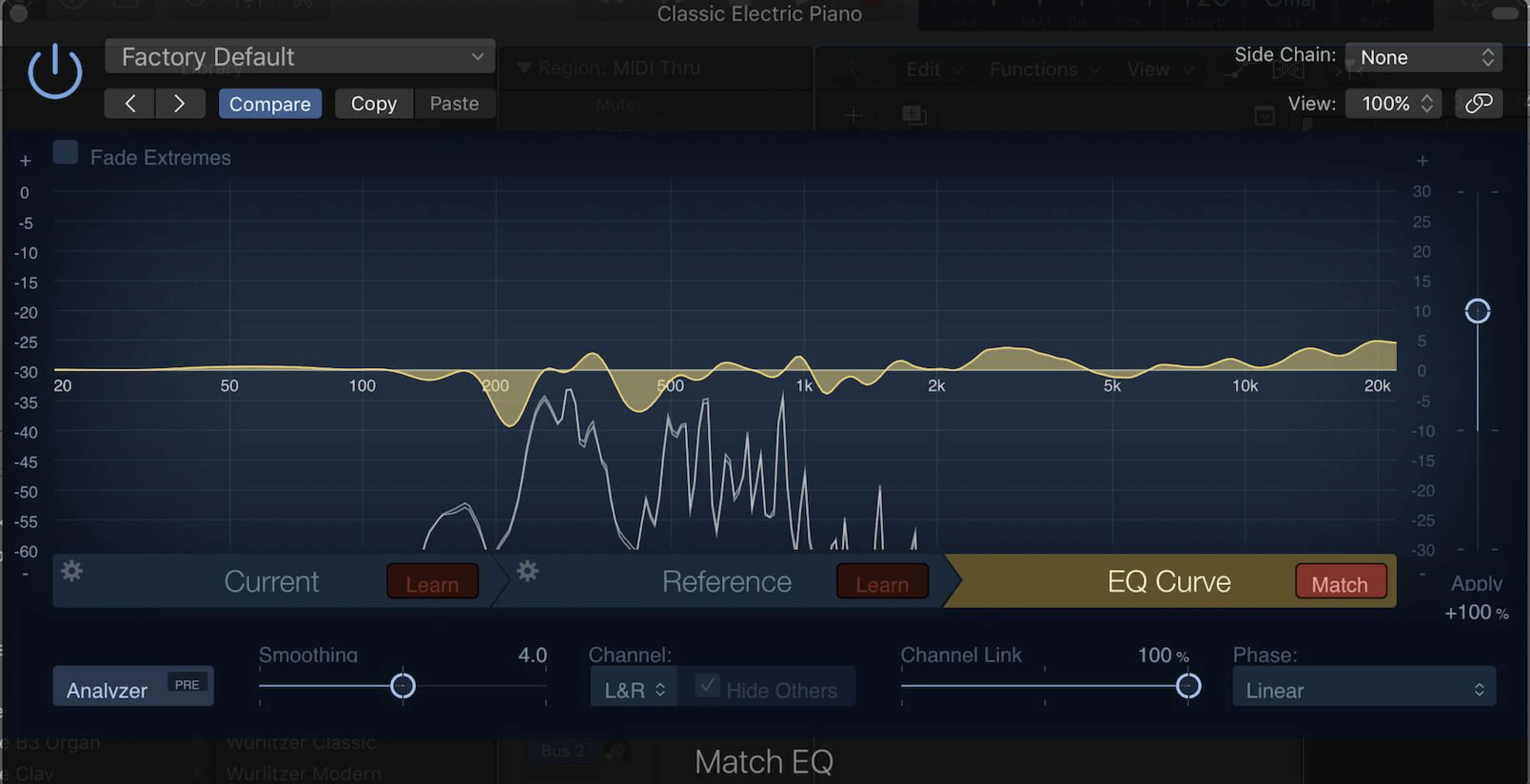 As featured on JingleNews.com – post by Denzil Lacey on Radio Production Inspiration Let’s face it – anyone who works in a creative job, needs inspiration. Whether it’s Writing for Music or Books, Painting. Radio Imaging and Production is certainly no different and it’s very important to be inspired by someone else’s work to help you in creating the work …