Welcome to the “Imaging In 2019 Series” – a blog series that interviews inspiring producers and great creators of Station Sound. Jonathan Burbano E This week’s guest I’d count as a friend. He’s a really cool guy – always very positive in his approach to his work and peers in the industry. He is based in South America and in …

Work I am proud of

I began working in Radio Imaging full-time at the end of 2013 with Classic Hits 4FM, A semi-national Classic Hits Radio Station. Prior to this, I was hired as a Commercial Producer with 4FM for two years. It was such a great learning curve because it was my first full-time Radio break and I hadn’t had a job like it … 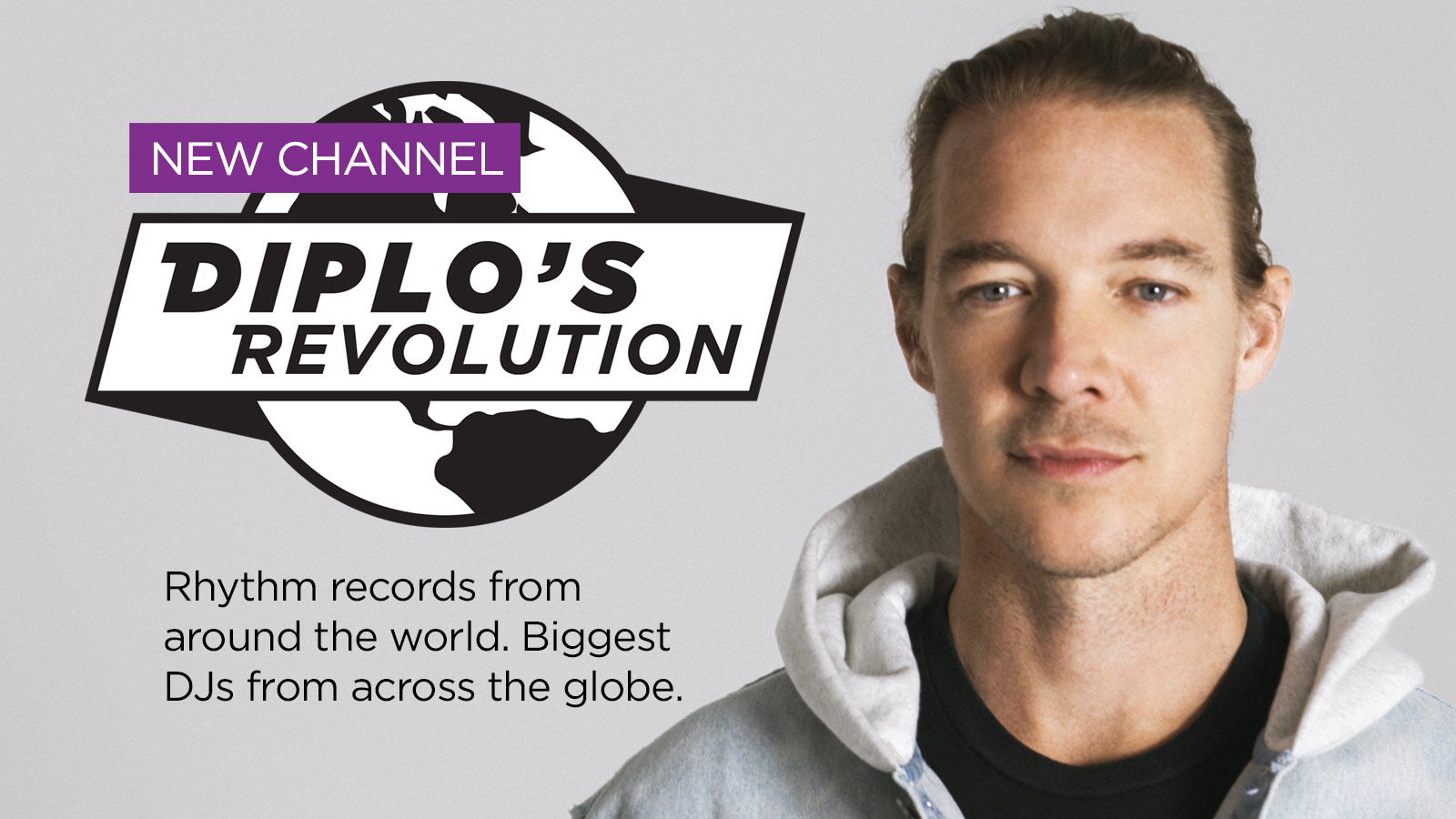 It has been very difficult to keep this one under wraps for over two months, but I can finally announce it! I have been making Imaging for SiriusXM and specifically creating Sonically-led audio to launch Diplo’s brand new channel – Diplo’s Revolution! I was approached to produce Imaging for the channel and that’s what I have been at over the … 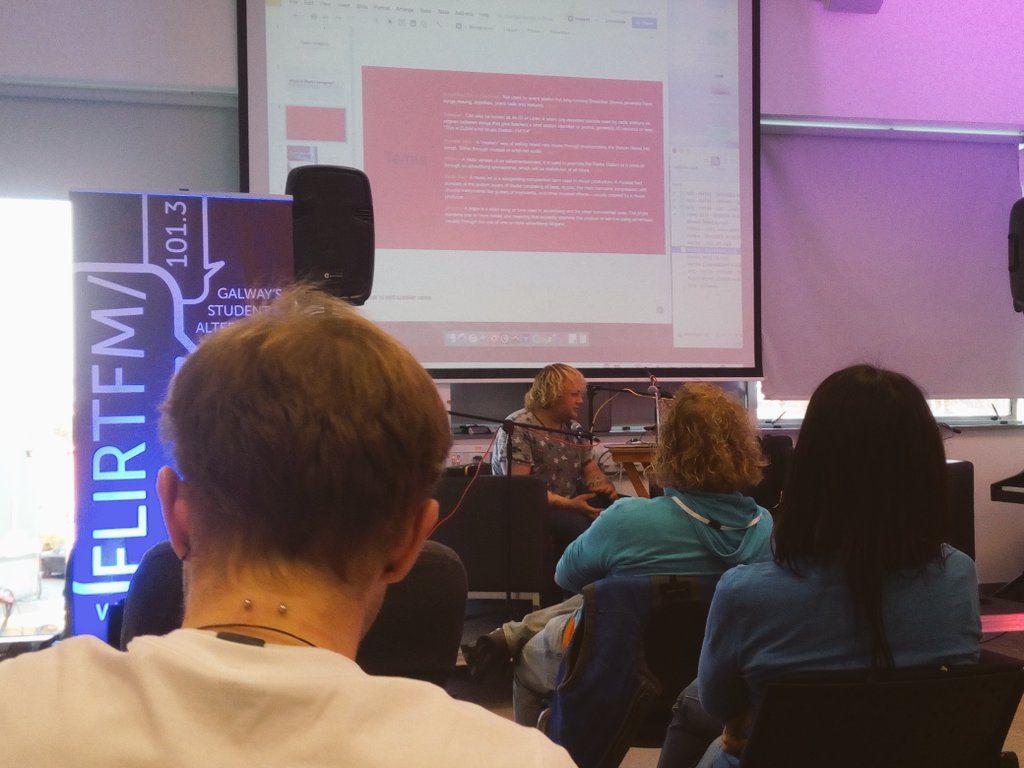 I have never been good at public speaking, in fact it was something that I have dreaded doing for the past number of years. As a child, I was generally shy and quiet and never did anything in big groups. However, over the past few years – I have been invited to various Radio and Production Conferences across the world as …

I was absolutely delighted to find out that I was shortlisted for a coveted IMRO Radio Award for Radio Imaging with FM104. While I am delighted, the lead up to the shortlist being released is always a tough battle. You are constantly thinking and questioning yourself on the audio that you have submitted. Should I have submitted something different? Could …

May has come around quick – only a few days left in April. Here are my Imaging Highlights for FM104 May 2017. Again this month, I focus heavily on “Sung Intros” being part of the song. These are all produced in-house by myself. Check them out and if you like them, remember to like and share. Every little helps! Also, …

If you haven’t heard of RapMag (Radio and Production Magazine) then you should check it out. It’s been around since the late 80s/early 90s and has featured some of the biggest names in the industry over the past few decades. Each month they reach out to me for an answer to their monthly question. Q: What’s missing on your DAW? …