Sound Design was something I was always interested in, before I even knew what the term meant. I began messing with sounds when I got my first stereo at the age of 8. I used to record sounds on my Talkboy (click on the link if you don’t know what it is.

A few years ago I pitched an album idea to a publisher and they happened to need a Sound Design album. Weeks later, I delivered a full pack of sounds for publication with Boost Music and Zone Music “Sound Designer Vol. 2” – an album that has now been used worldwide including: BBC, Google, ESPN, National Geographic, Trvl Channel and more. I still cannot believe how successful the release was and it really pushed me to work harder and harder to create new and interesting sounds.

My second album was released with Audiosweets, with “Softees Vol. 4“ – an album created for stations and broadcasters that want to get away from the “noise” and use elements that reflected a more calm approach to sound. It was received so well and is currently being used worldwide on FM, DAB, Digital and Online.

This brings me to the latest project, ASX PopCore Vol. 16 – the flagship album released by Audiosweets and S2Blue. I am absolute humbled to create the biggest album in the series to date – with a new sound for broadcasters who want to make “noise”

It has taken months of research, filing, labelling, mixing, mastering and polishing – but it’s finally here! It is available now from ASX Audiosweets for digital download.

Check out the contents below: 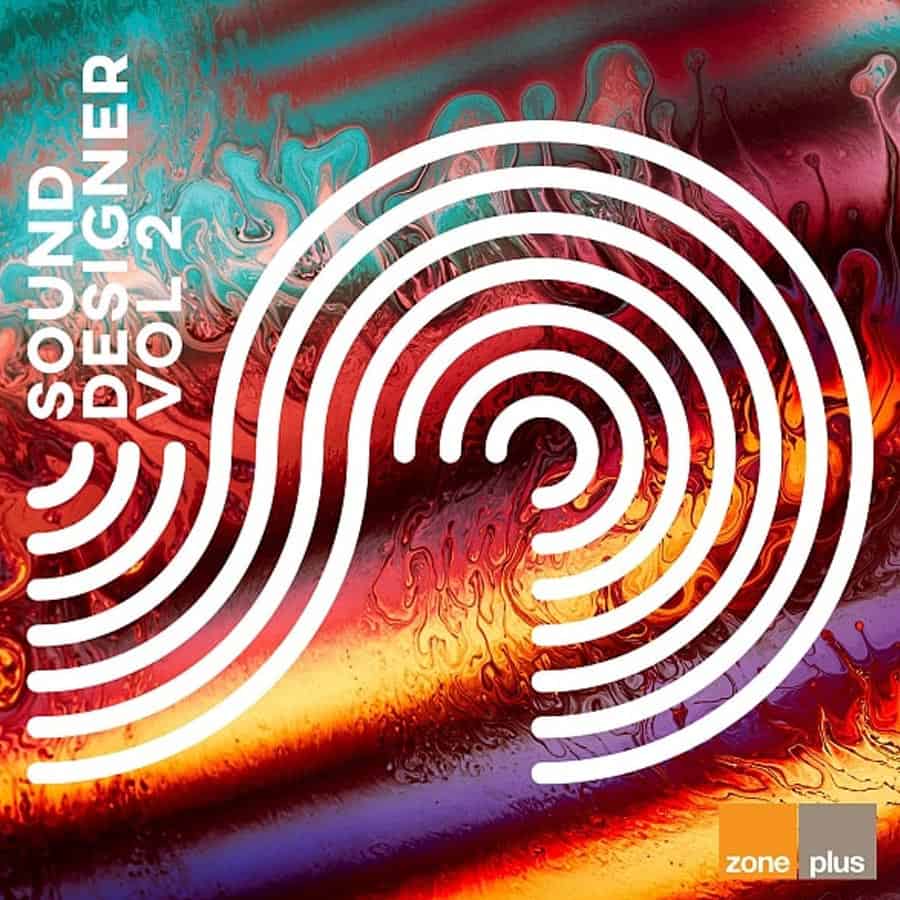 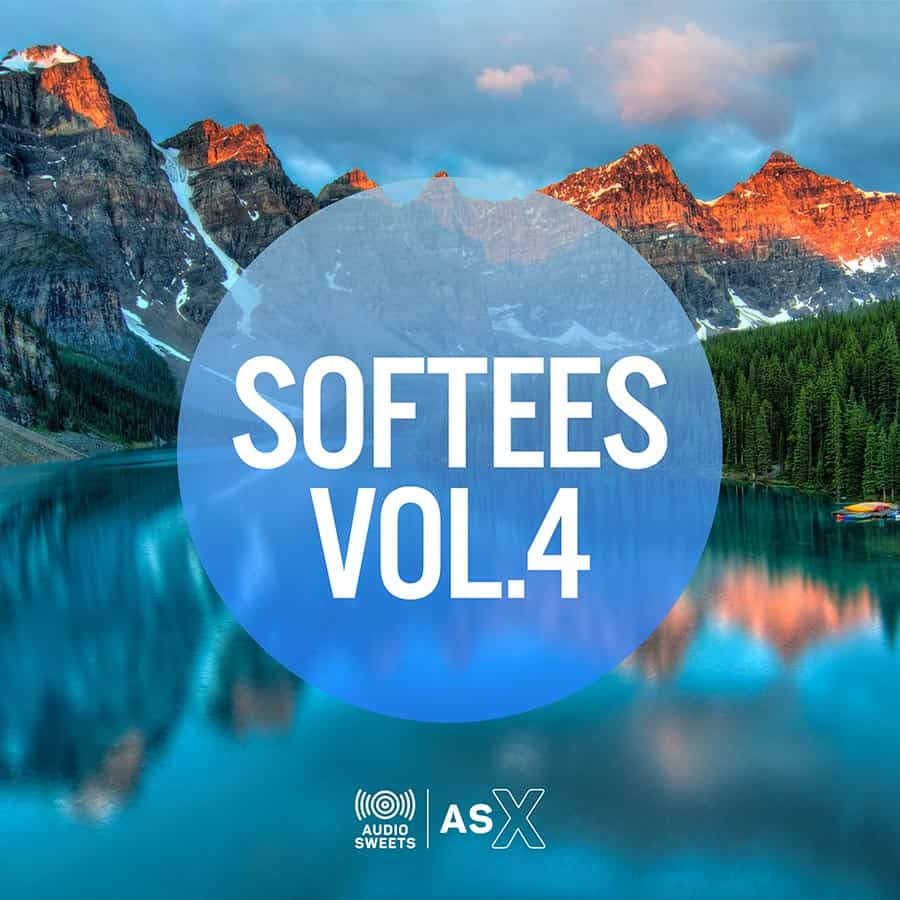 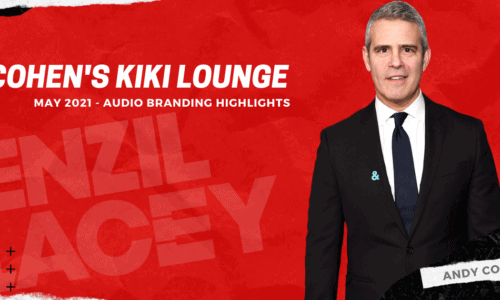 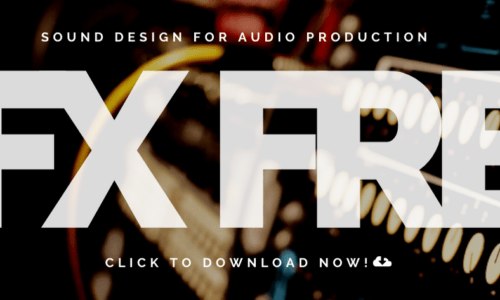 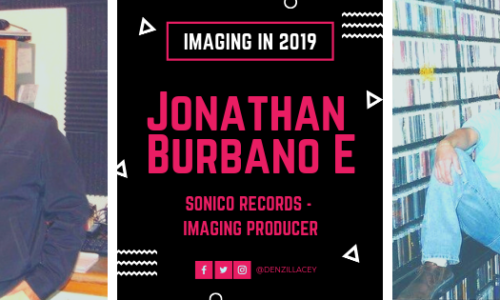