The past month has been a particularly busy one, especially with the launch of Andy Cohen’s Kiki Lounge. A new SiriusXM channel I’ve been working on over the past number of weeks. The Imaging showcases the diversity in Andy’s musical tastes.
I also created a number of new Logos for Utopia, which feature well known songs on the channel, which are now being used as Song Intros and Positioners.
I surreal experience is getting to work on Studio 54 Radio! I grew up with Studio 54 music and documentaries playing in our house day in and day out. It’s great that I get to put my own stamp on it.

I am a big believer in making your audio brand stand out and stick in the mind’s of your audience. SiriusXM Utopia creates a memoriable recall point, which in turn stamps the name of the station within the audience’s mind.

I’ve been creating lots of new content for Steve Aoki’s Remix Radio over the past month and will share lots of new sounds in next month’s highlights.

Super excited to launch @steveaoki’s Remix Radio today on @SIRIUSXM 🔉MAAAAJOR shout out to the talented @DenzilLacey for creating all the fun production you hear in between all the songs 🎧 pic.twitter.com/7ykZwgVkaN 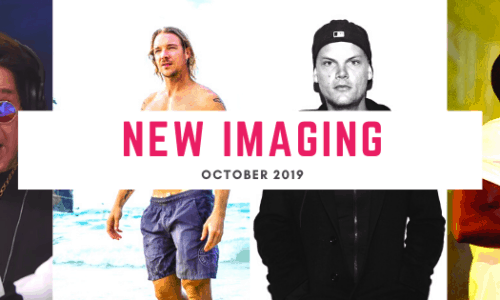 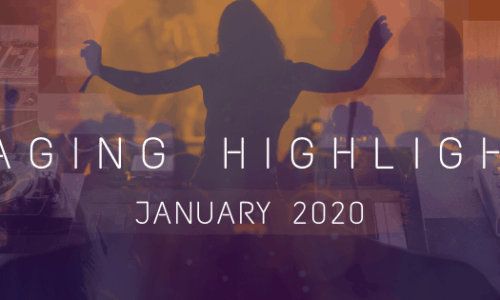 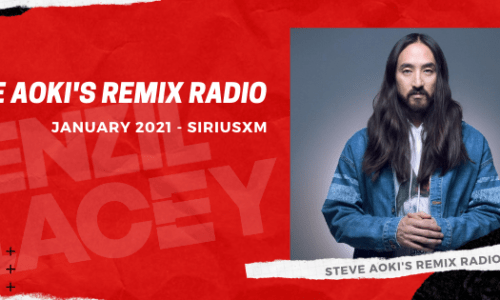 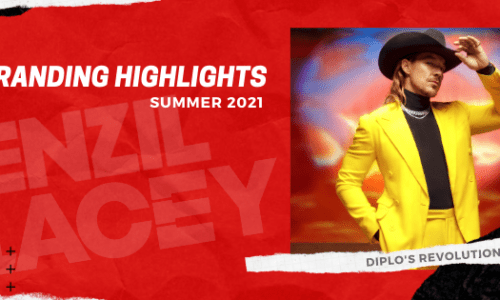 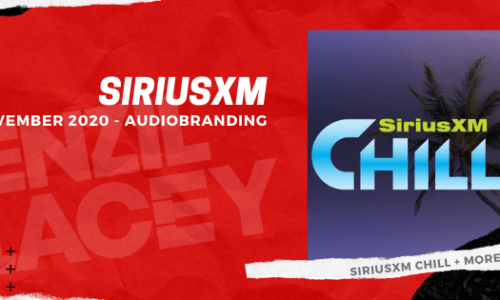