This week’s guest is a highly-respected and multi-talented Audio Guy based out of New York City. Bryan Apple is currently a Director of Creative Imaging with SiriusXM.

I met Bryan for the first time in Amsterdam a number of years and now we’re like best friends. We regularly have nerdy chats about the latest plugins and end up costing each other our whole salary! However, he is someone who I respect immensely and is someone you just have to meet. 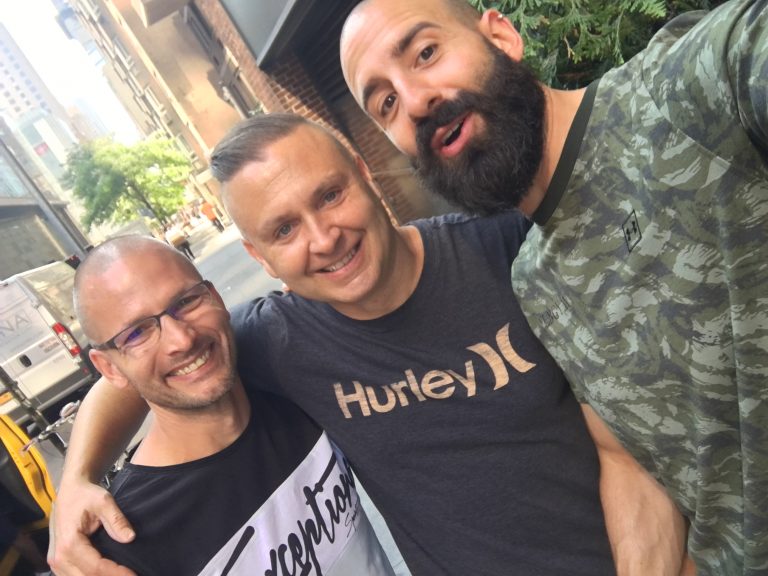 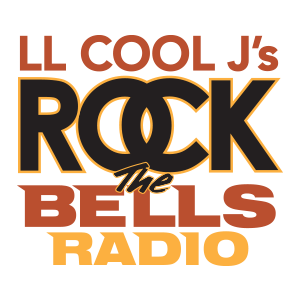 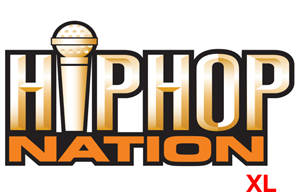 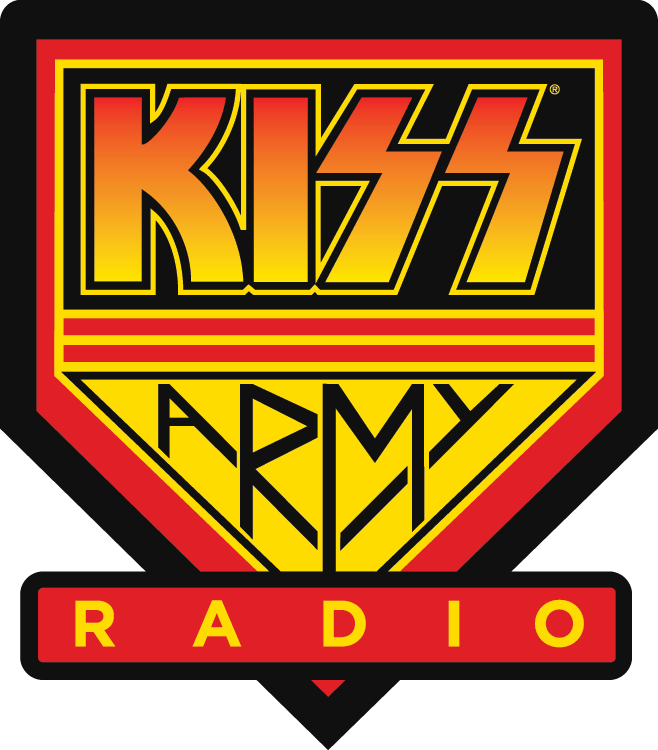 1. How did you get started in the business and tell us about your current gig?

I have to say it was by accident! I was going to college/university to be a History teacher and when I found myself needing one more credit, I decided to take a radio production class.  I had DJ’d dances while in school so I figured it’d be an easy class to pass!  Anyway, that landed me an internship at a Toledo, Ohio radio station where I eventually fell into producing commercials and imaging. From there I went to Hartford, CT -> Los Angeles -> New York City for radio.  Then I took a break and worked on concert commercials for both radio and TV.  After that I was hired to work at Rockstar Games in-house in Edinburgh, Scotland, continuing work on the Grand Theft Auto series radio, and then transitioning into the company’s Music Producer.  After we shipped GTA-V and started working on Red Dead Redemption II, I realized I missed the fast pace of radio and landed back at SiriusXM in NYC as a Creative Director.

2. What's your opinion on the current state of play with regards to Radio Imaging?

Radio Imaging really varies depending on where you are. The United States tends to keep things very safe when it comes to terrestrial radio. Then you have a lot of streaming radio stations that tend to be very plain, or the at the other end of the spectrum and over the top. Living in Europe for several years, I noticed the stations there are very rhythmic, beat driven and more musical when it comes to imaging. I don’t think any imaging is bad though, to me, it’s inspirational no matter where I listen! As an imaging producer I tend to listen on SoundCloud to get ideas.

3. In 2019, what do you think is more important - creativity or technical ability (or both)

The creative limit has really been pushed so much the past few years with all the new tech coming out.  Due to costs, not everyone is going to have access though.  That said, I think there’s a lot to learn technically to improve sonics of an on-air listening experience. Don’t get me wrong, there is always room for creative, I just feel it should be used when necessary, ie – topical pieces, speciality shows, etc. Creative tends to burn faster on the air so a firm technical ability as a cornerstone is a must.

Never be afraid to fail!  There have been occasions throughout the years in which I was hesitant of what a programmer might think of a crazy idea (as well as other producers), so I’d trash the idea before it had a chance to fully evolve. But I realized, what we produce in the studio is extremely subjective. So what if the idea doesn’t work. You learn by mistakes; trial and error. Produce away!!!

5. As well as Imaging, you create Sound Design and often post elements for free on Soundcloud - how do you approach Sound Design or do you mess about and find sounds that work?

I guess (like most people) I just record stuff – sounds around the city, while travelling, on my virtual synths, etc. Sometimes I’ll even go through YouTube and record audio from random videos, then chop it up in Pro Tools with various plugins or samplers and just play. Depending on the sound I’m after, I’ll listen for key sounds in music (like a trap beat), then produce FX that could match up next to the music without it taking you away from the flow of the track. 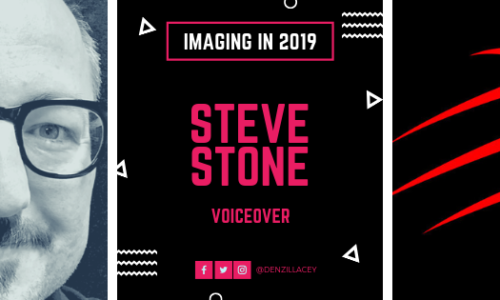 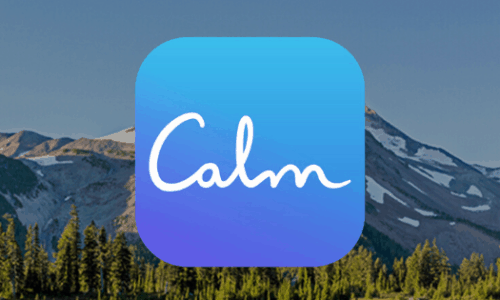 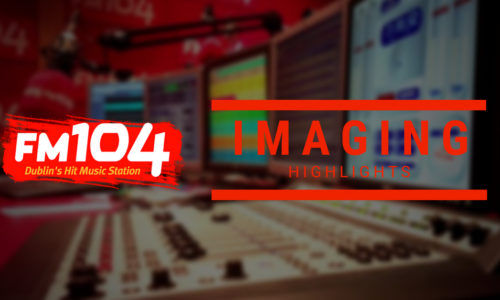 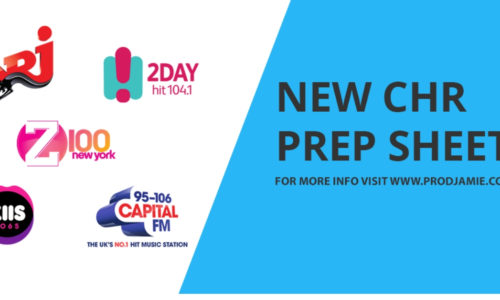 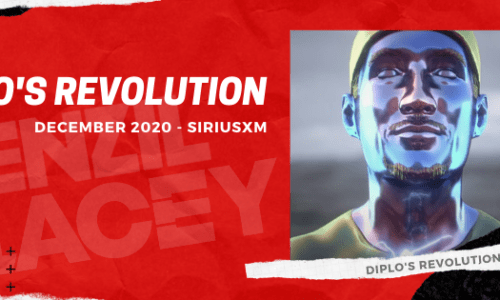 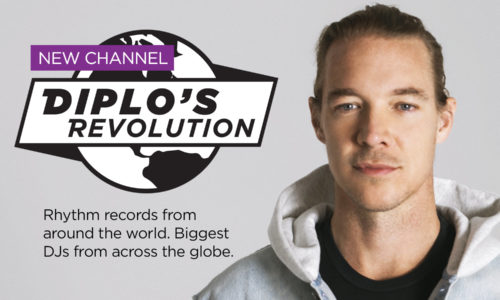