The past few weeks have been tough on us all – with social distancing now put in place in most countries across the world. It’s bizarre and new for everyone and we will get through it all.

I decided to share a great document from WHO (World Health Organisation) that provides all the essential information on Covid-19 called “Social Distancing 101”. All the information on this sheet is verified and comes directly from WHO.

I am still working hard and providing content to providers across the world. During this time, broadcast media plays a huge role in providing verified and reliable information to the public. If there is anything you need to help your business during this time – please reach out.

Coronavirus disease (COVID-19) is a new strain that was discovered in 2019 and has not been previously identified in humans.

Standard recommendations to prevent infection spread include regular hand washing, covering mouth and nose when coughing and sneezing, thoroughly cooking meat and eggs. Avoid close contact with anyone showing symptoms of respiratory illness such as coughing and sneezing. 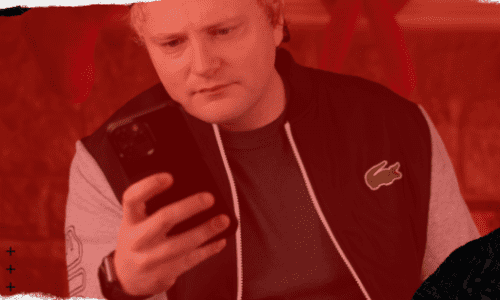 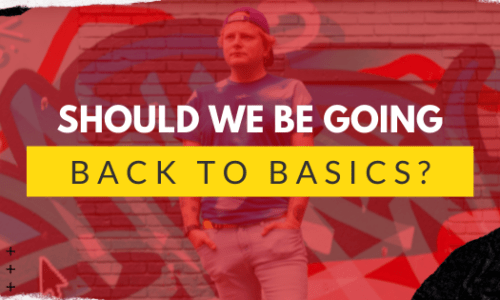 Should we be going back to basics? 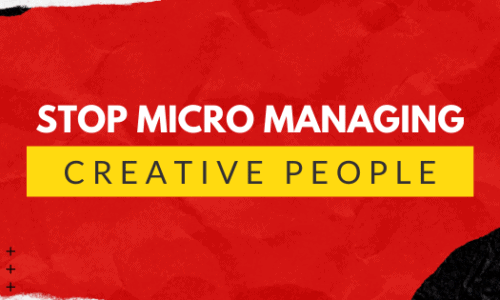