I was watching TV recently, which is quite rare for me lately but I happened to come across a commercial for JustEat – the worldwide food delivery company.

I was blown away, as I am a big fan of Snoop Dogg and his work over the past thirty years. It scored full points from me!

But why does it work and is 5 million really worth dropping on an A-List Artist for a delivery service? I will break down why I think it was worth it and the composition and attractiveness of such.

The track itself is brand new and composed exclusively for the JustEat campaign, it also features original lyrics and vocals from Snoop Dogg himself.

First off – I really admire how the campaign revolves exclusively around the song with no additional copy from a voiceover. This is really effective, as we are too used to voices crashing a high-level production and quite-frankly ruining it totally.

The campaign has one single message and one method of delivery which in turn is the first step to encouraging engagement and recall – thus benefiting the JustEat brand massively.

The lyrics are food-centric and really show the diversity of the service – Snoop cleverly writes these into each line and gives the listener or viewer a quick overview of all products that are available. Clear and to the point!

Who doesn’t like Snoop Dogg? I personally feel like he could be one of the most respected hip hop/rap artists in the world – he is likable. Coupled with that – Snoop has been around for a long time and fits into multiple decades of music – parents, children and kids know him from a huge catalogue of music and having a universal figure is really desirable.

An unnamed music insider said: “Snoop has banked over £5million since he landed the deal.

“It’s easy money and the adverts have proved a hit with audiences.

£5 million might seem a massive price to pay on an advertising/marketing campaign but when you really think about it – being a universal figure means he works in multiple countries, markets without doing a single thing! English is the primary language in Music and even if Radio Stations in a country where English isn’t the first language – it still flies! 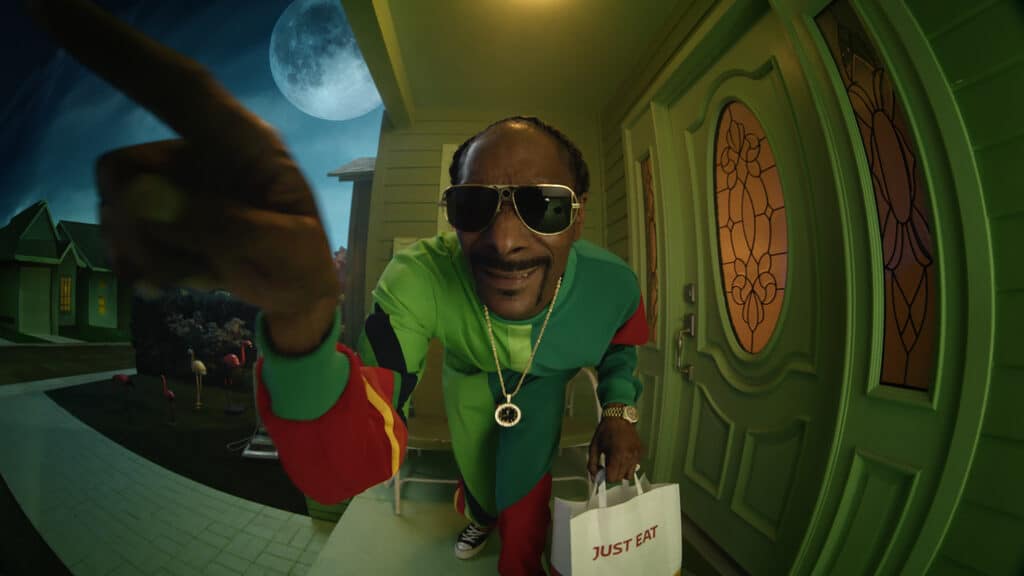 I would assume the marketing and advertising budget is centralised for this campaign – meaning it goes to even better use – it’s rare a company can use one single-produced ad and run it across the world without translation or other expensive ADR work.

In summary, it works in all countries, markets and mediums as Snoop Dogg is a universal artist who most love and adore.

How long the commercial will run for is unknown but I would assume it will one for one-two quarters at least or even as long as a year. But, with everyone – you must be careful with “burn factor” where the audiences get bored and it could negatively impact the brand.

Edit: I have noticed recently that they have now added an additional commercial into the mix – assuming to reduce the burn factor – which I guess would be split 50:50 in rotation terms on tv with the additional commercial. This can be a clever way of reducing burn at the cheapest cost.

Along with the actual tv commercial, they have been able to make use of Snoop Dogg’s image on email marketing, billboards, social media and every other marketing channel possible to maximise the 5 million expense. This adds a single message approach and is quite effective with reputation, which is the overall objective. 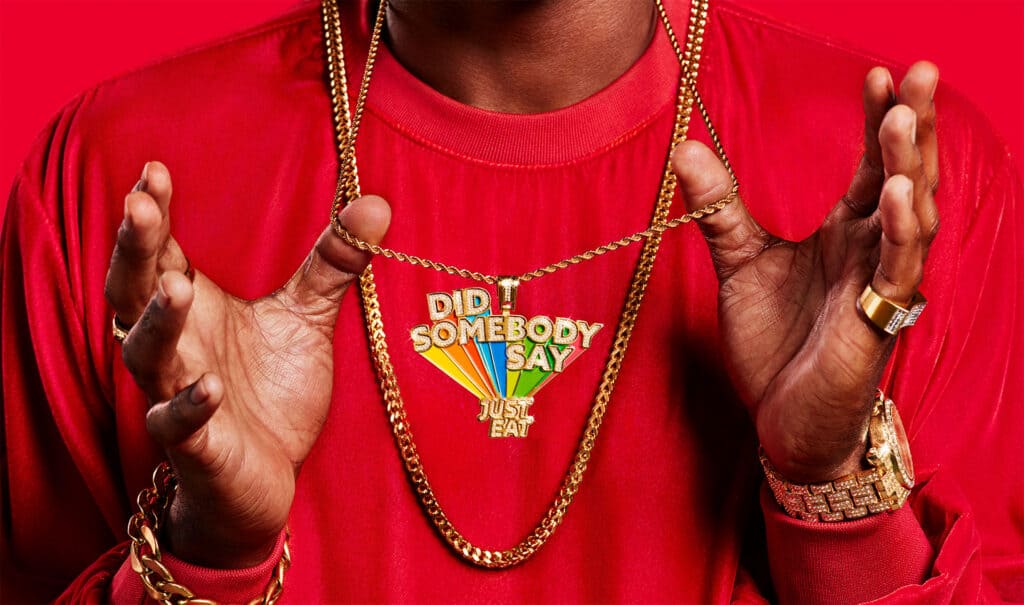 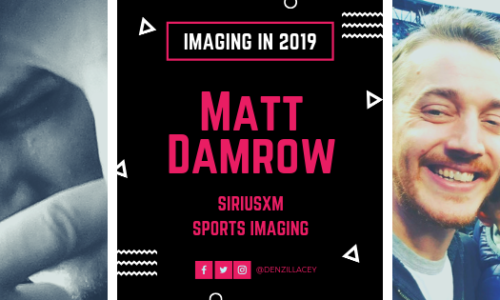 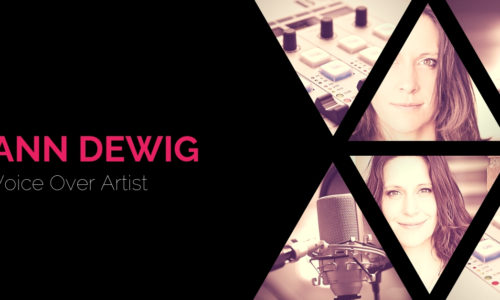 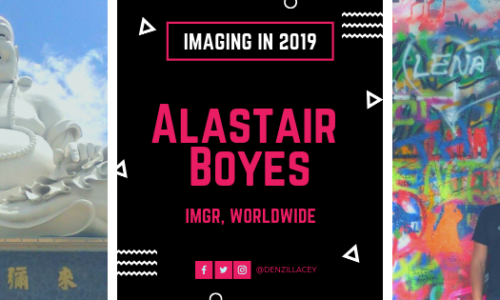 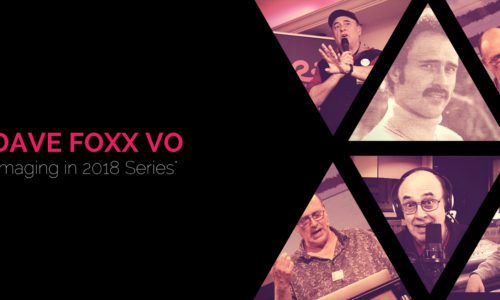